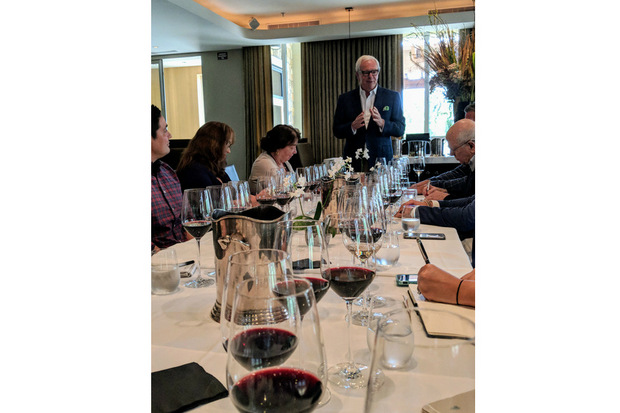 The last thing I expected to hear at a posh luncheon showcasing the record-breaking Auction Napa Valley Cabernet, the 2016 Fourmeaux, presented by the distinguished Jean-Noel Formeaux of a centuries-old Bordeaux family, was that the VGS of VGS Chateau Potelle, stands for “Very Good S**t”. Seriously. After a luxurious afternoon of Michelin fare at La Toque in Downtown Napa and listening to Fourmeaux’s story, I understood why they make V-G-S. Fourmeaux moved to the US in the early 1980s, enamored with the freedom of winemaking, but he couldn’t leave behind his experience working for the French National Institute of Appellations of Origin (INAO) which controls the minimum quality and  typicité of wines coming from a designated appellation. What I tasted in the wines last week was the best combination of Napa Valley and Sonoma fruit crafted with the kind of sensibility and typicité of terroir that underlie all French wines.

Take the 2017 Riviera Sonoma rosé ($40) for example. It’s all Cinsault. In its home in Provence, lighter Cinsault is often blended with bigger Syrah or Grenache but in warm Sonoma, it stands on it own with a delicate fruitiness that we expect in a rosé, with irresistable freshness. 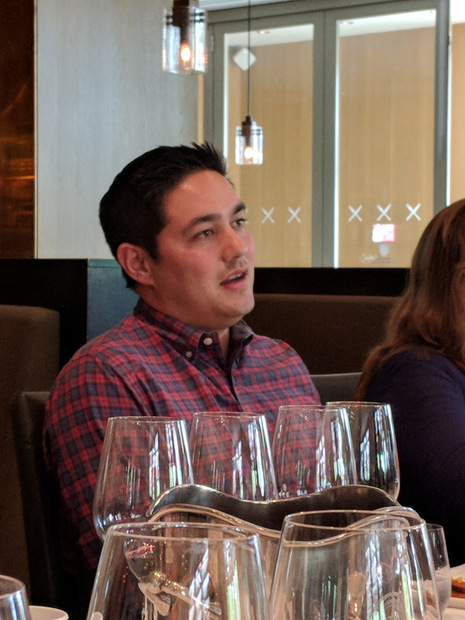 I was happy to hear from winemaker Kale Anderson that they use the classic Provence style of producing rosé using pressée vs saignée. The distinction is important because direct-press of whole clusters captures all the deliciousness of the fruit in the wine while saignee or bleeding off a portion of juice in red winemaking leaves something behind in the rosé. The Riviera rose had a classic pale salmon, mouth-watering hue with the finesse of Provence but the richness of Sonoma fruit.

In addition to the record-breaking Fourmeaux, we also discovered the portfolio of VGS wines including an amazing Chardonnay and Mt. Veeder varietal Syrah and Zinfandel wines. I’ve always loved cool-climate Syrah and Zinfandel from Mt. Veeder, the high-elevation bringing out the elegance of Syrah, and for Zin, its spiciness and freshness. The long growing season on Mt. Veeder also allows thick-skinned and late ripening Cabernet and Petit Verdot to ripen to their full, age-worthy potential at the luminous 2,200 ft. heights. The inaugural 2016 Fourmeaux Cabernet Sauvignon is a blend of Cabernet Sauvignon, Cabernet Franc (14%), Petit Verdot (3%) and Malbec (1%). 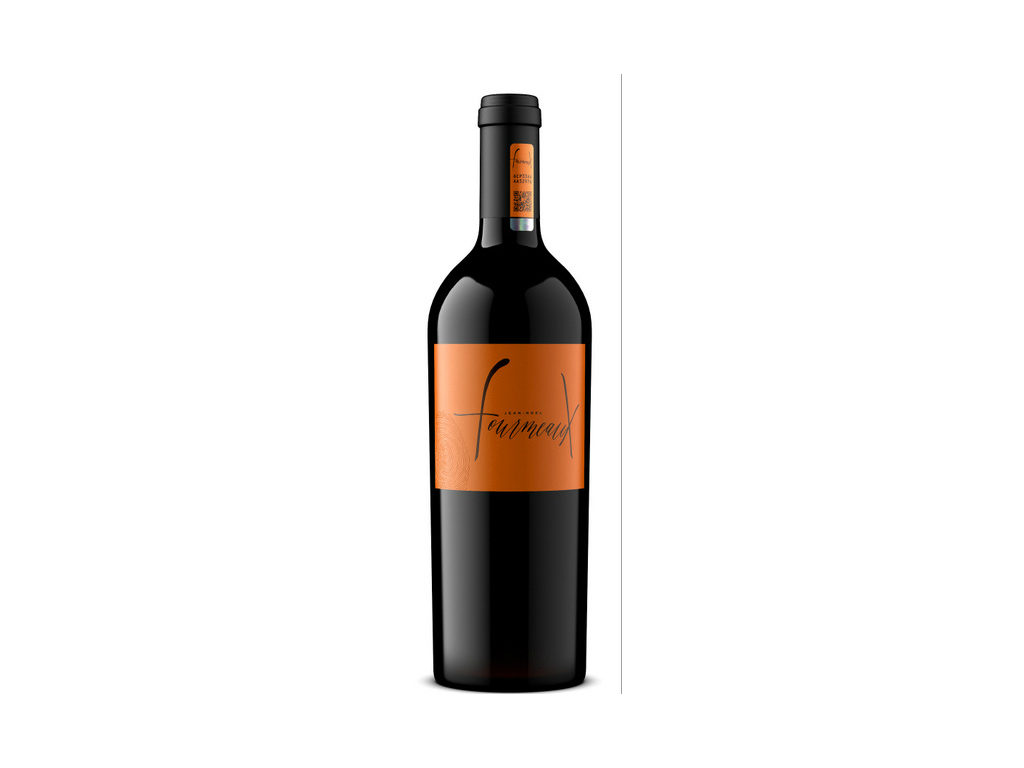 The team picked a great vintage to launch their new luxury Cabernet. 2016 saw a mild summer which allowed the grapes to ripen a little more slowly. In addition, on Mt. Veeder, Jean-Noel said, “there are never heat waves, it is more constant ripening.” They enjoyed a late harvest with the last fruit, Petit Verdot, picked on October 31. This is a big, dark and brooding Cabernet, the richness of fruit and freshness woven seamlessly within a powerful frame. Auction Napa Valley high bidders Bruce and Jennifer Adams bid $114,300 for the lot, 35% higher than the previous record set last year. Only 200 cases were made before the 10 sold at the auction, and will be released in the fall by allocation by VGS Chateau Potelle. 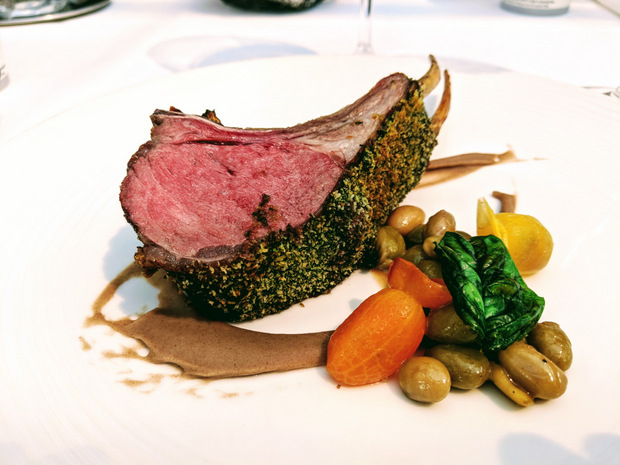 Jean-Noel’s philosophy about their wines is “perfection without pretension” which explains a little bit about the V-G-S in the brand name and why he moved here nearly 40 years ago, to make wines without a lot of regulations. But he has also had three bouts of cancer, the last a decade ago. How did that change him? “I’m at peace” he said, which is the greatest freedom of all.

He looks to the Fourmeaux as a beginning of a new era, making wines with a young winemaker in Kale Anderson who has already made a 100-point wine while Director of Winemaking at Pahlmeyer. 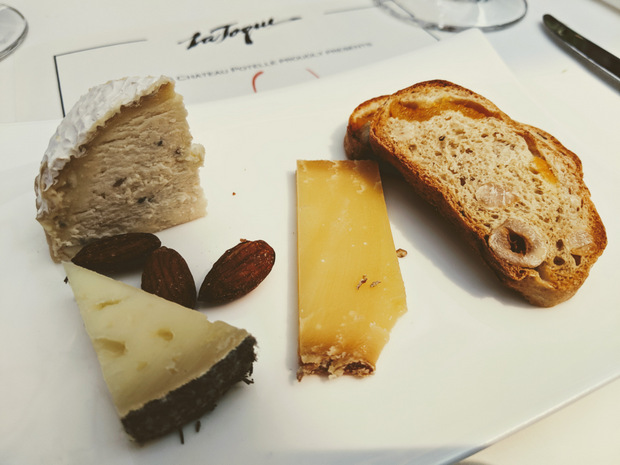 The winery has a great partnership with La Toque which visitors can enjoy at the tasting room in St. Helena, either as food and wine pairings or as a 5-course lunch offering, all with advance reservation. See the website for details. VGS Chateau Potelle, 1200 Dowdell Lane, St. Helena, CA 94574